Armenia and Azerbaijan, here you have the solution to restore peace - Formiche.net
Skip to content

Armenia and Azerbaijan, here you have the solution to restore peace 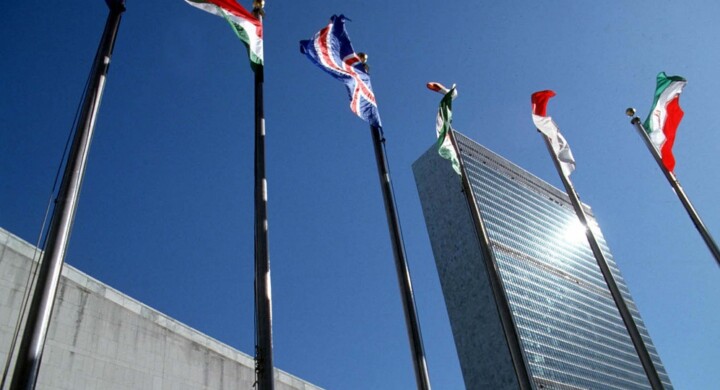 “The best way to win a war it’s not begin it”, this famous quote from Sun Tzu’s “Art of War”could precisely describe the nowadays situation between Azerbajan, Armenia and the occupation of Karabah territories.

All three UN Security Council resolutions (853, 874 and 884) and UN General Assembly resolutions 19/13 and 57/298 refer to Karabakh as being part of Azerbaijan. Many times the Council of Europe has confirmed the same realistic decision about the dramatic situation and the occupied territories. Such international and very clear decisions have to be the foundamental base and “starting point” for every possible and peaceful agreement between Armenia and Azerbajan.

Unfortunaly, till now, the Minsk Group activities have not been able to find any implementation of the international documents. Since 1993 till now, Minsk Group was improperly used to postpone a clear and transparent solution about the illegal occupation of Azerbajan territory by the armenian official and unofficial military forces.

A peaceful solution should be reached only strating from the reality and the facts recognized and sanctioned by the international documents: all the territories of Nagorno-Karabakh region must returned to Azerbajan, surely Azerbajan will be able to decide about any form of Regional autonomy and special status but only after the legitimate country planning.

I think that this simple and clear position could not be confused by any mass media misundarstanding. Implementing clear international decisions it is not only in the interest of Azerbajan, since it is an international crucial interest. We should not confuse any legitimate and national claim with any international duty to respect the decision taken. UN Security Council and General Assembly had registered many times what was happened and what it’s necessary to do by Armenian authorities to solve any problem, not only between Azerbajan and Armenia, but also among the countries of the whole region.

Last two weeks of border conflict and the ceasfire agreement could be a huge opportunity to “reset” the last 23 year’s unuseful and hypocritical discussions. This may be a good time to restart and re-evaluate the situation and the conflict origin. It is time to restore Nagorno-Karabakh to its legitimate country and open a new and brillant cooperation in the region. Only this new and realistic decision could introduce a cooperative era of development among the two countries and for the entire region. It is not a greetings, it is a strong duty for the UN Security Council, the Minsk Group members and the countriesinvolved in the conflict. As Sun Tsu wrote in his famous masterpiece, all countries want to win the dispute, but the only way to avoid another war and restore justice it is not to begin another war, namely restore justice and respect international and historical facts: Karabah is part of Azerbajan terrritory. 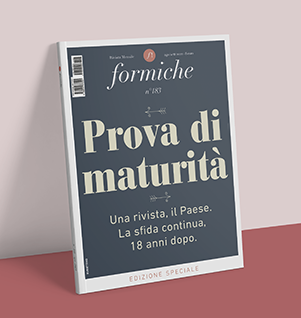 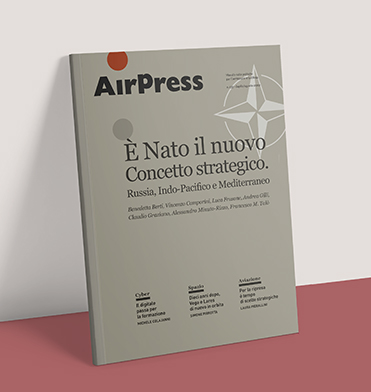