Chinese propaganda keeps hitting hard Italy. The Chinese communist party (CCP) mounted a huge campaign on the medical aid and teams sent to Italy in March to help fight the coronavirus. State-media and prominent Chinese political figures worked tirelessly to depict China as Italy’s savior. President Xi Jinping even announced a new “Health Silk Road” with Italy in a phone call with the Italian Prime Minister Giuseppe Conte. A move that, many observers and opposition leaders fear, might hand over the Healthcare system’s wireless network to Chinese companies.

On Twitter, the mobilization was a great success, with thousands of posts celebrating Chinese solidarity. Yet, not all of this was created by human hand. Nearly half of the tweets (46,3%) published between March 11 and 23 with the hashtag #forzaCinaeItalia (Go China, go Italy, ed.) and more than one third (37,1%) of those with the hashtag #grazieCina (thank you China, ed.) came from bots, a Social Data Intelligence analysis realized for Formiche by Alkemy SpA’s R&D Lab together with Deweave Luiss Data Lab and Catchy shows.

On March 12th a China Eastern Airbus A-350 departed from Shanghai and landed at Rome. Onboard, there were nine Chinese doctors from Hubei, the region of Wuhan, the epicenter of the COVID-19 outbreak, along with 30 tons of medical supplies. Before and after the arrival of aid from China, the Chinese embassy in Rome’s Twitter account greeted the operation through the hashtag #forzaCinaeItalia and had an unprecedented following.

It is no coincidence, the report reveals processing 47.821 tweets. Figures regarding the Chinese embassy’s Twitter account engagement and the tweets greeting the solidarity mission show a well-thought information operation. Bots were recognized through some specific criteria. Activity: “Selected accounts had an average of more than 50 tweets per day, the most active reaching 91,2 tweets per day”, the researchers wrote. Timezone: accounts tweeted propaganda messages “All-the-day long, with no breaks from night-to-day”. Political affiliation: “All the accounts were favorable to the Chinese intervention”. Handle: “Their nicknames have alphanumeric characters”. Finally, Silence: “Some of the accounts had been silent for long periods”.

Chinese aid was not the only subject of the Twitter eco-chamber. Indeed, the Alkemy analysis shows, many of the tweets related to the hashtags used by bots dealt with EU issues. Some of them used the hashtags #Lagarde (the ECB president, ed.), #EU, #Europe but also #shame, as often Chinese propaganda over the COVID-19 supplies targeted the presumed EU inaction. Moreover, many of the bots were found to spread fake news, such as the video showing Italian citizens chanting “Thank you China” from their windows. The footage was eventually proved faked from many de-bunkers, and yet it appeared on the Twitter account of the Chinese Foreign Affairs Ministry Spokesperson Hua Chunyinh.

Amid the Chinese anthem playing out in Rome, Italians chanted “Grazie, Cina!”. In this community with a shared future, we share weal and woe together. pic.twitter.com/HYwrheCUEo — Hua Chunying 华春莹 (@SpokespersonCHN) March 15, 2020

The massive wave of bots that came into action to spread propaganda over the Chinese supplies in Italy shows a well-directed operation. And, it seems to confirm the suspects of the Italian Parliament’s Intelligence committee (COPASIR), which recently raised an alarm for a wide disinformation campaign on coronavirus led by foreign actors.

Read the full report by Alkemy for Formiche 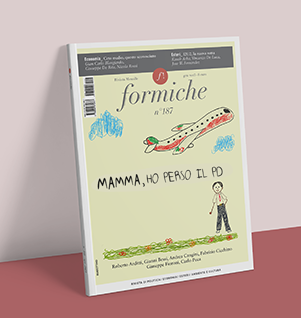 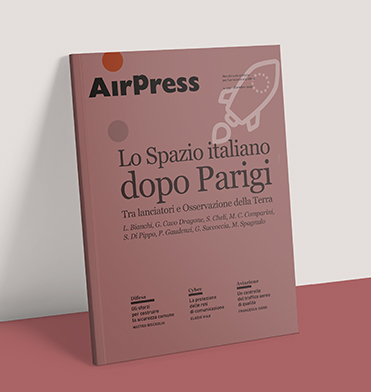