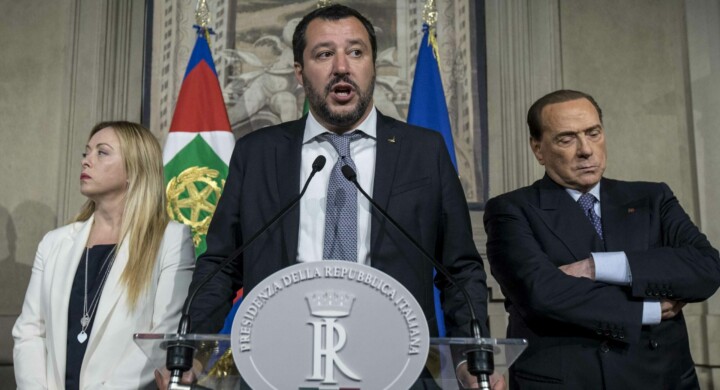 The Italian right-wing coalition splits over the parties’ response to a Biden presidency, as the American Democrat readies to replace the conservative-in-chief, Donald Trump

Italian media outlets tend to agree that the change in US leadership will not impact Italy all that much. Pundits expect the Italy-(EU)-US relationship to change in tone, but not in substance.

On the other hand, the ideological shift from Donald Trump’s brand of conservative populism to the liberal-progressive outlook of President-elect Joe Biden has already produced a mixed response on behalf of Italian right-wing parties.

Matteo Salvini’s League, Giorgia Meloni’s Brothers of Italy and Silvio Berlusconi’s Forza Italia are allies out of need, even if their ideological guidelines do not necessarily match. Their right-wing coalition, led by Mr Salvini in his role as head of the opposition, helps to forge the right’s considerable electoral firepower into a quasi-certain path to forming Italy’s next government (that is, according recent polling numbers).

This was reflected in the leaders’ response to the news of Mr Biden’s victory. Mr Berlusconi, who some view as a precursor to Mr Trump, never cared much for him and blamed his “arrogance” for his electoral defeat. The political veteran congratulated the American Democrat shortly after his victory, calling him a “strategic ally.”

“What matters is that the Transatlantic relations consolidate, in order to tackle some great challenges: from safeguarding the common commercial interests vis-à-vis China to the consolidation of NATO,” said Mr Berlusconi to TgCom24.

The other two leaders, whose platforms are historically less centrist than Mr Berlusconi’s, appeared far less enthusiastic. “I’m not used to cheerleading for foreign leaders, but I surely would have preferred [Mr] Trump’s victory,” said Ms Meloni, who believes that were it not for the Covid-19 pandemic, the incumbent would have easily won.

Finally, Mr Salvini, the hopeful next PM and longstanding fan of Mr Trump, has so far refused to acknowledge Mr Biden’s victory. Until the vote count eventually favoured the Democrat, the leader of the opposition had openly supported Mr Trump, even sporting a “Trump 2020” face mask.

“Offering my congratulations to [Mr] Biden? I’d rather wait for the election results,” declared the leader of the opposition. He also gave credit to the unfounded Trump campaign claim that widespread fraud had polluted the race in key states.

Mr Salvini chose to walk the same path adopted by some authoritarian leaders around the world, including Russian president Vladimir Putin – for whom the Italian leader and his party have always reserved a dose of admiration and support (even in the European Parliament).

Alleged Russian funding to the League is currently being investigated, even as Mr Salvini denies any wrongdoing.

However, there are those in the League who openly defy Mr Salvini’s line. The party’s second-in-command and foreign policy chief Giancarlo Giorgetti, who advocates a more moderate turn for the party, congratulated Mr Biden. Another key figure in the League, the Venetian governor Luca Zaia, followed suit.

“We’re absolutely interested in dialoguing with the Biden administration,” said Mr Giorgetti to Repubblica, arguing that it’s “important to do so if we really wish to end up in the Italian government.” 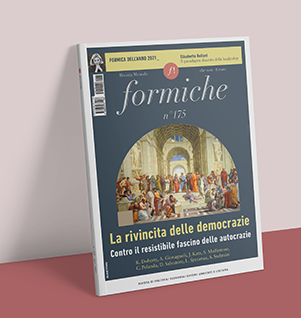 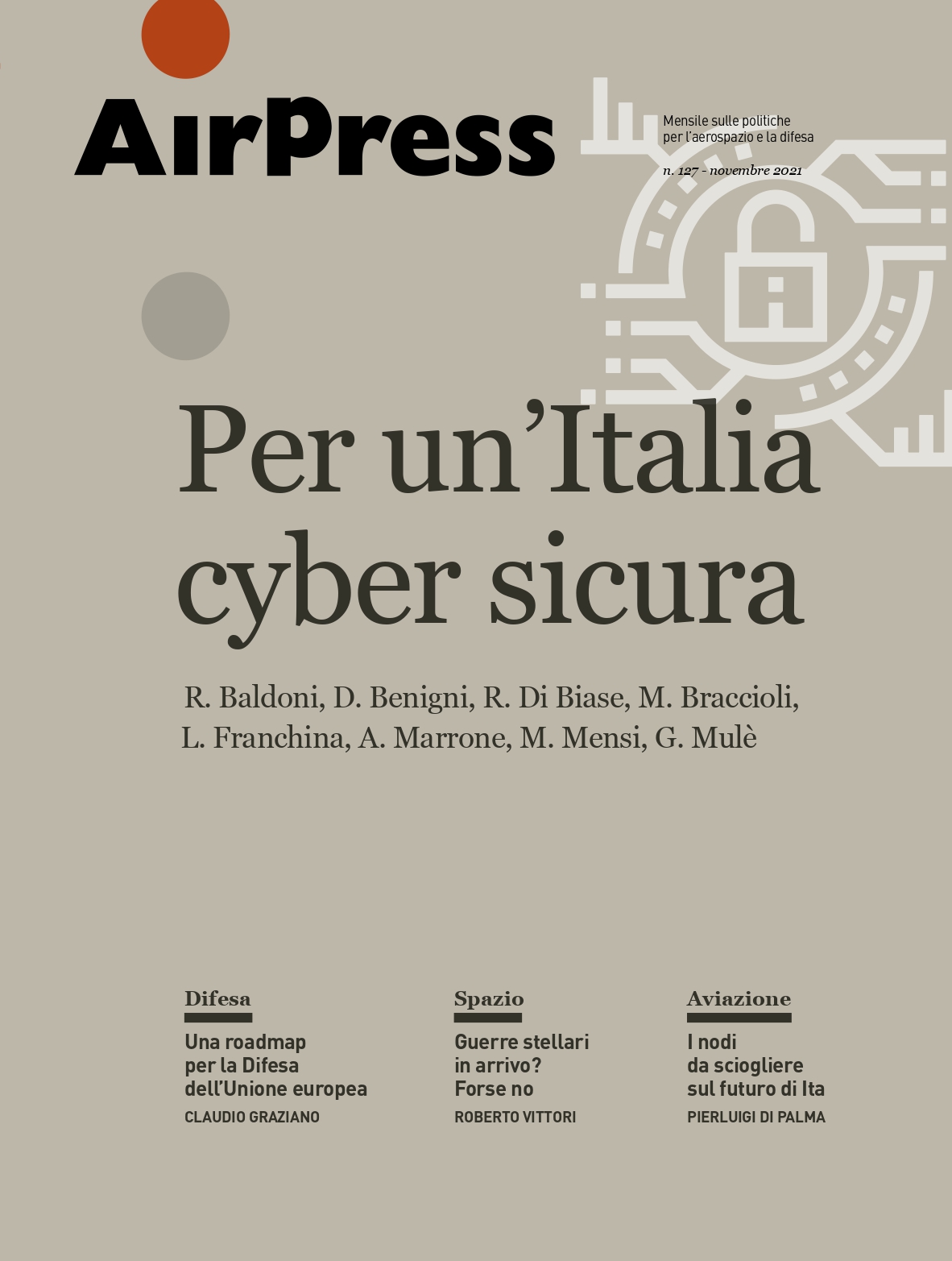