The mystery of the Iranian warship that was an Italian cargo - Formiche.net
Skip to content

The mystery of the Iranian warship that was an Italian cargo 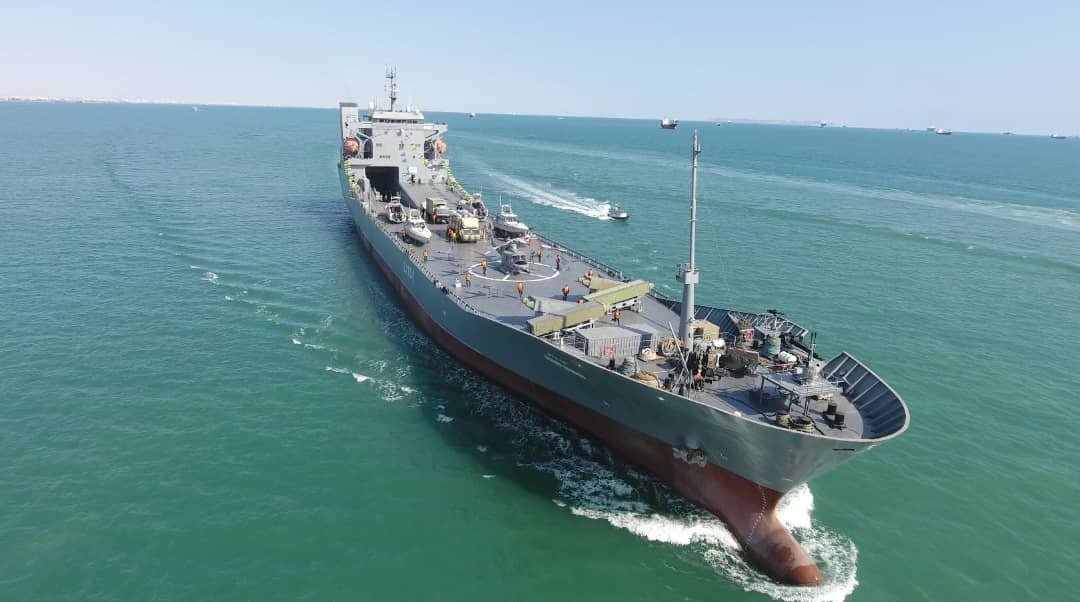 A new warship recently unveiled by the Pasdaran appears to be a converted Italian-built cargo ship. An Italian MP presses the government with regards to international sales of dual-use (weaponizable) assets

Apparently, however, that ship is a reconverted Italian-built cargo, Altinia (aka Galaxy F), launched in 1992 and sold off last year to an Italian shipyard, Giovanni Visentini Trasporti Fluviomarittimi, for $2 million.

After a few flag changes, Altinia ended up in the Iranian seaport of Bandar Abbas. The stark resemblance to the original cargo version was spotted by several outlets specialising in defence, as well as the eagle-eyed Jeremy Binnie, journalist at Jane’s Defence Weekly.

On Friday Antonio Zennaro, member of the Italian parliamentary security committee (Copasir), filed a formal interrogation on the matter.

He asked the government to confirm if an Italian ship had effectively entered the Iranian Navy, and to understand if this happened following commercial operations that managed to elude the international sanctions on dual-use equipment (i.e. assets that can be weaponised).

The 150 metres, 4-tonnes warship appears to be able to carry a helicopter, attack boats, drones, anti-air guns and missile launchers. A propaganda video released by Iranian media also features a Khordad 3rd air defence system, which was used to take down a US stealth drone in 2019.

The Iranian Navy tends to carry out most of its sea operations in the Persian Gulf and Oman Gulf, but it looks like it has more ambitious plans for its first oceangoing warship – perhaps the Indian Ocean.

IRGC Major General Hossein Salami reportedly declared that “if anybody seeks to threaten the interests of this great nation and country, they will definitely find no safe spot on Earth.”

This is not the first time the Iranians attempt to gain Italian-built assets. Most recently, authorities in Rome linked a homicide-suicide to an Iranian international arms trafficking operation.

The US State Department also warned that the Iran-backed organisation Hezbollah has been stockpiling explosives in some European countries, including Italy, to prepare for future terror attacks. 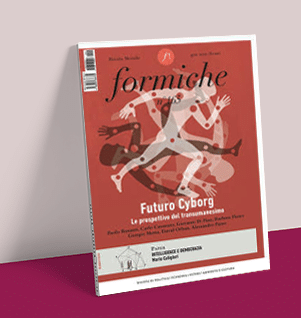