Your guide to Italy's government crisis - Formiche.net
Skip to content

Your guide to Italy’s government crisis 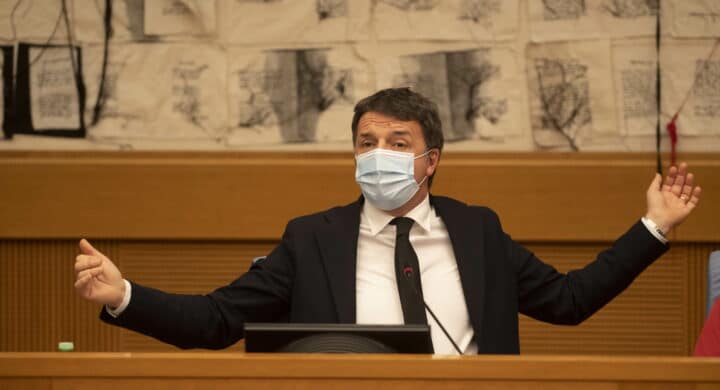 On Wednesday evening Matteo Renzi withdrew his small-yet-crucial party from the governing coalition, marking the end of the current government. Why did he do it, what’s with the timing, and where do we go from here?

Matteo Renzi pulled the plug, and the lights in Rome’s halls of power are nearly out. The former PM and leader of a small party, Italia Viva, has withdrawn his ministers from Italy’s government, killing its parliamentary majority in the process.

The move is the climax of a weeks-long crisis, and although it was anticipated, it came as a shock for many. Especially considering the extremely delicate moment Italy is going through, marked by the worsening pandemic, the economic recession, and the urgency of drawing up a serious recovery plan to unlock life-saving European funds.

Mr Renzi promised that Italia Viva will support future laws that are in the country’s interest, such as pandemic relief packages and budget. Aside from that, the current Italian government is essentially done for.

How did Italians react?

With shock and anger, mostly. 73% of Italians, according to polls, did not understand Mr Renzi’s reasoning, and most think he acted out of selfishness and to improve his party’s political fortunes (it’s currently sitting around 2.5%).

The accusation that was most levelled at him was that of behaving irresponsibly, undermining the government’s stability – and chances to deliver on key matters – at such a delicate time.

Mr Renzi’s action were widely condemned by his former coalition allies, including Prime Minister Giuseppe Conte. The Five Star Movement (5SM) and the Democratic Party, the senior ruling parties, have expressed their support to the PM. The opposition, too, lambasted Italia Viva’s leader.

Although Mr Renzi was instrumental in creating this government, a year and a half ago, he has long been its fiercest insider critic. The ball dropped a month ago, when he decided he had enough of the PM’s tendency to drag out crucial matters without resolving them.

In December Mr Renzi addressed a series of demands to Mr Conte, some of which were met. However, that was not enough. So, his demands became an ultimatum: either you change your ways, or we’re out.

On Wednesday evening Mr Renzi held a press conference with his party’s ministers, announcing their resignation (the trigger of the crisis) and explaining the reasons behind it. “We didn’t open this crisis,” he argued, implicitly shifting the blame to Mr Conte’s feet-dragging.

The leader then replied to those who were accusing him of endangering Italy’s future for power games, defending his choice as an exercise of responsibility – on account of the historical inadequacy of the current government – and arguing that “it takes courage” to renounce their position instead of holding onto the status quo.

After that, Mr Renzi denounced what he sees as the capital sins of Mr Conte’s executive:

Yes, to an extent. Beyond the points made by Mr Renzi is his frayed personal relationship with Mr Conte, some of which emerges in his scorching criticism of the PM’s leadership.

When Mr Renzi called on the PM to “respect the liturgy of democracy,” he was addressing his documented tendency to concentrate power in his own hands – through task forces and specially-appointed commissioners – at the expense of Parliament.

“We did not prevent senator [Matteo] Salvini from gaining “full powers” only to give them to [the PM],” he quipped, referring to the opposition leader’s failed attempt to force elections in 2019 (when Mr Salvini did use that exact, rather unhappy, phrasing).

Similarly, when Mr Renzi denounced the PM’s “reality show” tactics, he was taking a direct jab at the latter’s communications official, Rocco Casalino (a former participant to Italy’s Big Brother). “When you make policies with the aim of raising your “likes” [on social media], that’s populism,” he said, remarking his disapproval for that political tendency.

Above all, though, Mr Renzi has time and again made it clear that he thinks Mr Conte is simply inadequate for his position, especially at this delicate juncture in Italy’s history.

Mr Conte can try to build a new majority by mustering some unaffiliated MPs to make up for Italia Viva MPs, but he is unlikely to succeed. Plus, even if he finds them, that majority would be rather unstable – President Sergio Mattarella himself has spoken out against that option.

Most likely, Mr Conte will have to announce his resignation. At that stage, President Mattarella can either instruct him (or someone else) to look for ways of creating a new government, or he can call for snap elections.

Elections are also unlikely for several reasons, such as the pandemic-related organisational difficulties and the more pressing urgencies of the vaccination campaign and the recovery plan deadline.

Also – and perhaps most importantly – the centre-right opposition is projected to wipe the floor with the ruling parties, should the country go to the polls. The 5SM and the Democrats are simply terrified of elections, and they will do all they can to prevent them.

Anyway, Mr Renzi left the door open for a new government based on the same majority, and even the same PM, under certain conditions. He professed his unwavering faith in President Mattarella and said that Italia Viva is ready to talk with other parties – minus the Eurosceptic right-wing ones – without prejudices.

Therefore, the most likely outcome is a significant government reshuffle, with Italia Viva winning some key seats. If Mr Conte remains PM his power would be reduced by means of flanking him with deputy PM(s). If he goes, chances are that someone from the 5SM or a Democrat takes his place.

There is another outcome, though, and it involves creating a technocratic government, led by an outsider, supported by the current forces in Parliament for the sake of national unity and to guide Italy’s recovery from the pandemic. The name of Mario Draghi, former head of the European Central Bank, has been tossed around a lot. Alternatively, Carlo Cottarelli – former director of the International Monetary Fund – and Marta Cartabia – former President of the Constitutional Court – could rise to power. 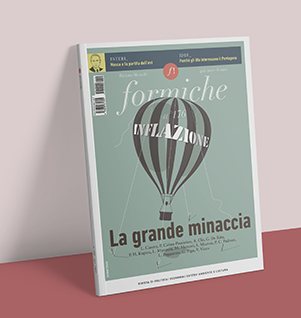 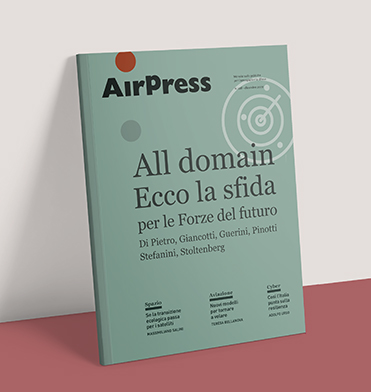