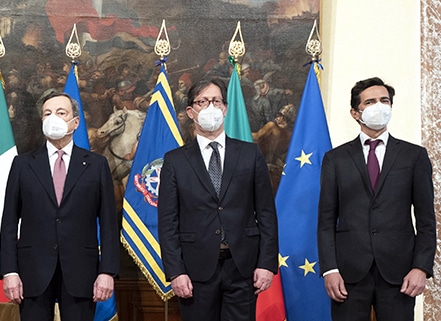 It did so by deploying the State’s golden power – i.e., the lawful intervention in the dealings of private companies for the sake of national security – for its first time, although the previous government had already taken similar measures against Fastweb.

The intervention was carried out on March 11th in a prime ministerial decree, which once again proved Mr Draghi’s attention towards making sure that Italy’s digital transformation process does not come at the expense of cybersecurity threats (or geopolitical potholes).

Just a few days ago, a handful of key institutional figures refrained at the last minute from attending a Huawei-sponsored event, which was meant to assuage security concerns regarding the Chinese company’s equipment.

The move signalled continuity with the previous government’s slow-but-steady rejection of China’s tech, which comes with cybersecurity risks – concerning the lawful access to private data that Beijing can enforce on private companies nationally – according to several Western nations.

ZTE and Huawei are among the companies that the US government banned under the accusation of being vehicles for foreign State espionage (a thesis rejected by Beijing). A December 2019 report from COPASIR, the Italian Parliament’s security watchdog, highlighted the same threat.

As Italy props up its digital defences, it’s also making sure that potentially unsafe components do not find their way into the nation’s next-gen telecoms network. Equipment selection goes alongside the creation of monitoring centres and vetting processes under the current strategy to build a national “digital perimeter,” to be operated by Italian intelligence agencies.

A recent intelligence report underscored that 2020 saw the rise in State interventions in the telecoms industry. The golden power was used 39 times – 81% of total uses – to correct the course of communications companies, which the authorities deem strategic. 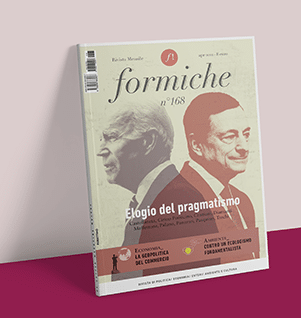