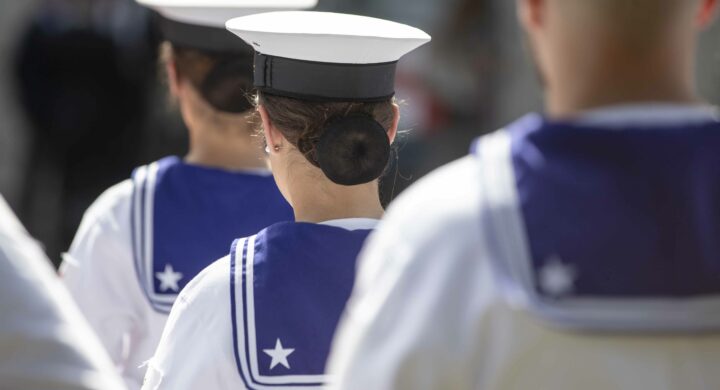 Foreign minister Di Maio announced the expulsion of two Russian diplomats after one of them was caught red-handed with an Italian Navy captain, who was trading classified documents for money

On Tuesday evening a captain of the Italian Navy and a Russian military member have been caught red-handed and held over espionage concerns, according to Repubblica. The captain, who was arrested, was delivering sensitive documents in exchange for money.

The Italian, whose name has been revealed as Walter Biot, worked at the Military Policy division of the Defence Staff (Italy’s defence HQ) and had access to Italian and NATO content. He currently stands accused of obtaining content concerning State security, political and military espionage, and diffusion of classified news.

Later on Wednesday morning the Russian embassy in Rome confirmed that an “official of the office of the military attachè” was held on Tuesday. The note stated that the embassy did not think it advisable to comment on the event at that moment, and it expressed the hope that “what happened doesn’t reflect on the bilateral relationships between Russia and Italy.”

After meeting with Mr Razov, Mr Di Maio stated that the Ministry “delivered the strong protest of the Italian government [to the Russian ambassador] and notified the immediate expulsion of the two Russian officials involved in this extremely serious event.”

A Russian lawmaker stated that Moscow would retaliate with a reciprocal response via the Russian newswire Ifax. Dominic Raab, the UK’s Foreign Secretary, tweeted in support of Mr Di Maio and Italy for “exposing and taking action against Russia’s malign and destabilising activity that is designed to undermine our NATO ally.”

The Russian operative’s role in this espionage operation points to a wider Russian offensive strategy, going beyond the usual, well-documented efforts of disinformation (which, according to the Italian intelligence committee, also focus on the Russian vaccine).

Repubblica describes a classic espionage scheme. The Italian suspect was probably enduring serious economic and family-related hardships, and the Russian operative would have enticed him with money. ANSA later reported that the documents were allegedly traded with five thousand euros, cash, and that the two allegedly agreed on an additional payment of four thousand euros for another earlier exchange.

The case is reminiscent of other recent instances of Russian espionage in Pomigliano d’Arco, near Naples. Last year two people were arrested in relation to data breaches at the expense of Leonardo, an Italian aerospace and defence multinational, and Avio Areo, part of GE Aviation. One of the two, the Russian citizen Alexander Korshunov, was held in connection to a FBI warrant. 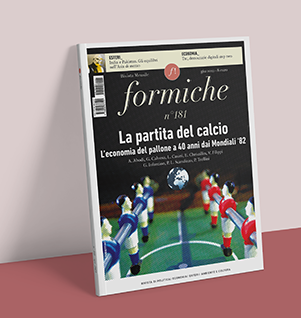 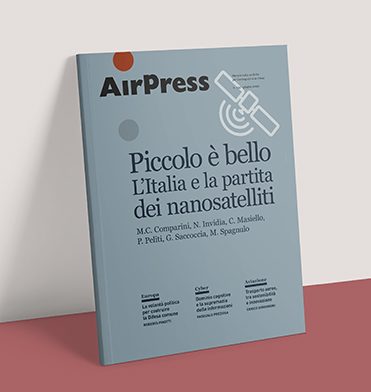