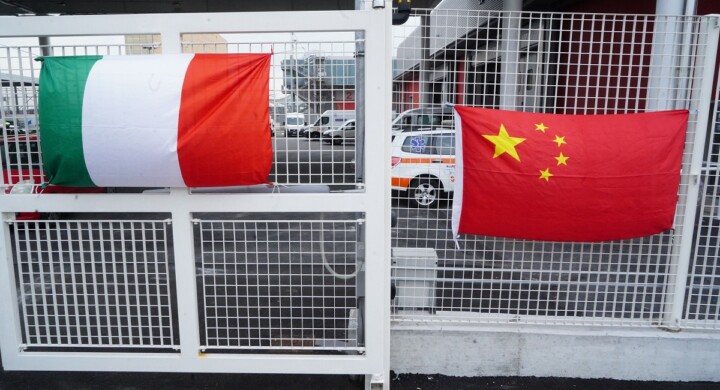 On a proposal from Senator Petrocelli (Five Star Movement), the Italian Parliament will audit the governor of China’s Xinjiang region, where the atrocious persecution of Uyghurs is carried out – although the Chinese government has always denied it. MPs mustn’t fall for Beijing’s trap, writes Laura Harth*

Various sources inform us that during the Bureau meeting of the Italian Senate’s Foreign Affairs Committee on October 6, its President Vito Petrocelli (Five Star Movement) announced a bilateral with his counterpart at the National People’s Congress a few days prior to the G20 Leaders Summit in Rome. Moreover, he proposed – a proposal that was accepted – a hearing of Xinjiang’s Governor before the joint foreign affairs committees of the Chamber and Senate on November 9th.

To the inadept, initiatives of this kind may seemingly be part of normal parliamentary diplomacy. A deception fueled by Beijing by exploiting the lack of insight into the asymmetrical influence tactics of the Chinese Communist Party, of which Italy is a target and on which a forthcoming report by Sinopsis and the Global Committee for the Rule of Law “Marco Pannella” will shine a much-needed light.

However, the news coming from the Foreign Affairs Committees requires immediate reflection and an urgent appeal to its Members. Starting from the obvious fact that the National People’s Congress of the People’s Republic of China is in no way comparable to a democratic and sovereign Parliament.

But that is far from all.

In the almost five years of atrocious persecution in the Region – defined as “the gravest violations of human rights by the Chinese authorities” by the Chamber’s Foreign Affairs Committee itself, with express reference to illegal practices and the limitation of births, repression of freedom of religion, systematic forced labor in factories, internment camps, arbitrary detentions and the use of digital surveillance technologies for repressive purposes – Beijing has long denied the accusations leveled against it, aided by the wall of silence surrounding the brave Uyghur activists abroad.

When that wall started to crumble thanks to the statements of the UN Committee on the Elimination of Racial Discrimination in the summer of 2018, Beijing was forced to change gear and switched to massive propaganda efforts to hide its genocidal policies. Wolf warriors, a flood of press conferences with forced confessions streamed in 15 languages to an audience of 200 million spectators, tourist trips to Xinjiang for those “telling China’s story well”, reports by anonymous authors, slander and threats against witnesses – especially women, regularly accused by state official of adultery or being riddled with venereal diseases in public conferences –, etc. All while denying any independent international investigation on the ground, as repeatedly lamented by UN High Commissioner for Human Rights Michelle Bachelet.

As much as Beijing argues that what is happening in Xinjiang is a “strictly internal affair”, it spares no effort in spreading its messaging around the world and censoring victims’ testimonies or independent verification on the ground. Great assets in this ongoing effort are those foreigners who describe themselves as Western admirers, praised for their efforts by CCP media as was recently the case for the very same Senator Petrocelli, precisely for his statements on Uyghurs.

The operation of the hearing of Xinjiang’s Governor would be a striking example of certain mechanisms at work, exploiting even those who are neutral or openly critical of the regime. The platform offered by the joint Committees would provide unprecedented legitimacy, offering all of its Members on a silver platter to the Chinese propaganda machine.

This is why I address a public invite to all MPs and Senators, in defense of the rule of law, democracy and human rights: if the hearing cannot be canceled altogether, they should publicly refuse to participate.

They should not be under the illusion that the purpose of those that concocted this operation can be countered with critical questions or with successive hearings of victims of the cruel regime. They ought not to be seduced by the utopian idea of an “open debate” on Xinjiang with a representative of the regime, whose positions are already widely available in Italy thanks to the very free circulation of information the CCP denies at home.

The Italian Parliament must not lend itself to be used by those who oppress free democratic debate with all means at its disposal. Its image – and through its representatives, the image of Italy as a whole – must and cannot become a part of the CCP’s defense over its atrocious crimes.

*Laura Harth is campaign director at Safeguard Defenders, scientific coordinator at Global Committee for the Rule of Law “Marco Pannella”, regional liaison at Ipac and advisor at Hong Kong Watch 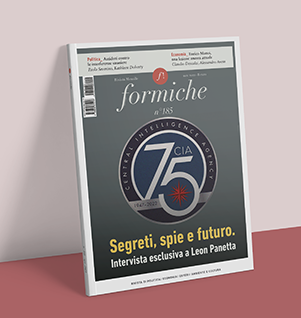 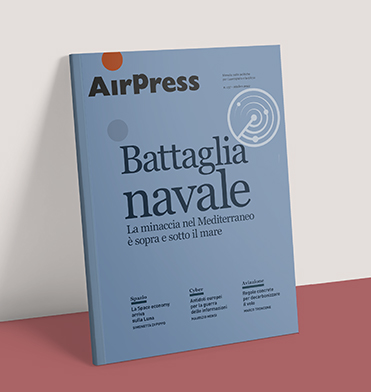